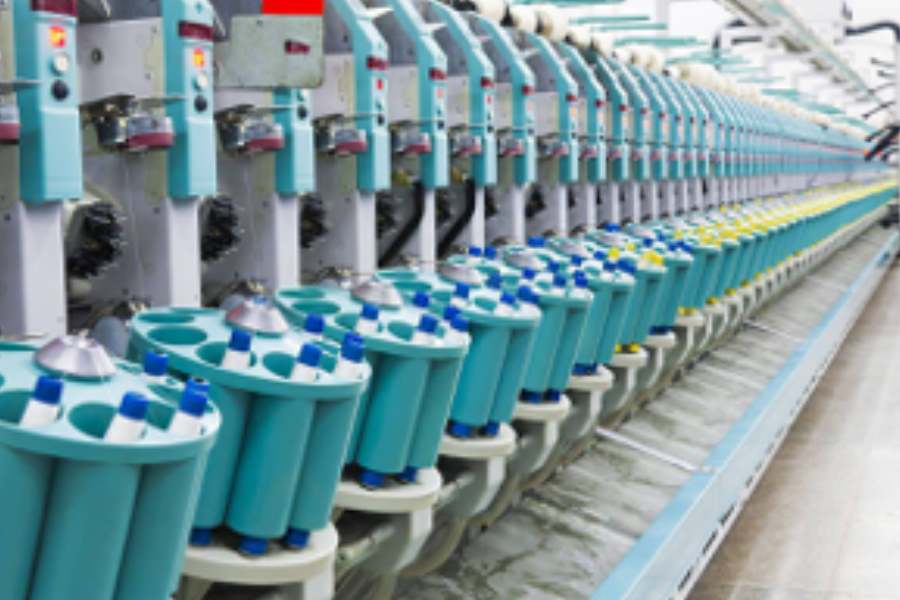 According to the Environmental Protection Agency, (EPA), approximately 15{9931f4b8f18f13807521e9d11c440a83933a615b045074a3eac2c2cae004b2ed} of Americans rely upon private wells for their primary source of drinking waters. The Federal Safe Drinking Water Act requires public water systems to test for contaminants and take appropriate action if they exceed certain thresholds (Maximum Content Level (MCL).) Private wells are exempt from this requirement.

Who is responsible to ensure the quality of water wells?

Private wells are regulated by state governments at the time they are dug and when the property where it resides is sold or bought. It is the responsibility of the well owner to maintain a high quality well water and to treat it for any contaminant levels that exceed the state’s MCL. The state can encourage treatment of well water contaminants that are not covered by the federal MCL through recommended action levels. This is to help reduce health risks.

The National Secondary Drinking Water Regulations (NSDWRs), which establish non-mandatory water quality standards to 15 contaminants, were established by the EPA. These standards are intended to aid private well owners in managing their water for aesthetic reasons such as taste, color and staining. Current best practice is to test for microorganisms every year and then repeat the larger water potability tests every five.

How to Get Rid of Common Water Contaminants

These are some common contaminants found in well water and the recommended solutions that can be used to protect you and your family.

Most strains of E.coli are already in your intestines and will not cause any major health problems. Healthy cows may be carriers of O157:H7 E.coli. This strain produces a strong toxin that can cause severe illness. E.coli-contaminated sewage can contaminate water supplies, causing dangerous contamination. It is recommended to test wells that are located near animal farms for the bacteria annually. If E.coli is suspected, it is worth shock chlorinating the well water system and boiling the water until further testing proves that the contaminant is absent. For ongoing E.coli treatment, chlorination is recommended.

Copper is a naturally occurring element, but it can pose serious health risks. Copper can find its way into water supplies through industrial wastewater, mining operations and the corrosion of the copper-made pipe. Copper can cause liver problems, blood toxicities, and digestive problems. Low pH may be the reason for copper and similar lead. This is because acidic well water leaches metal from copper pipes and solder joints. An acid neutralizer can increase the pH value to alkaline and reduce or prevent contamination. Reverse osmosis, or ion exchange, is the best method to get rid of contamination that is not caused by corrosion.

These parasites are well-known for causing severe intestinal disease. These parasites have been ranked the number one cause of waterborne illness in the United States. Giardia as well as Cryptosporidium can be found in all regions of the United States. They can also enter private water systems via stormwater runoff, sewage, and farmland runoff. This parasite can be removed by boiling drinking water. Other methods include sediment filtration that has a rating of 1 micron absolute or finer.

Radon, an odorless and tasteless radioactive gas, is well-known for its ability to cause respiratory problems, including lung cancer. Radon is formed from the decay of uranium. It dissolves easily in water making it a highly dangerous contaminant. Higher levels of radon are common in areas where groundwater flows through granite and gravel. Do a water test immediately if you have concerns about the presence of radon in your water. A catalytic carbon filter is the best way to get rid of radon in water. You should dispose of the filter at a hazardous waste collection site and not in your trash after you have changed it.

Nitrate, a naturally occurring compound, is formed when nitrogen and oxygen combine. Poor construction and chemical fertilizer contamination often lead to nitrate in well water. According to the Centers for Disease Control and Prevention, nitrate can be consumed and turned into nitrite. This can lead to problems for pregnant women and infants. Nitrites can lead to the body not receiving enough oxygen through the blood. Reverse osmosis, ion exchange systems, and nitrate selective media are two ways to remove nitrate in drinking water.

The element of chromium, which is naturally found in soil, rocks, and plants, can be found in nature. There are two forms of this element that can be found in water systems: chromium-3, which is trivalent, and chromium-6, which is hexavalent. Chromium-3 is an element our bodies depend on for dietary supplements, but chromium-6, which has been linked with cancer, kidney damage, and internal bleeding, is dangerous. This toxic element can be found in well water because of industrial wastewater, mineral leaching, and fossil fuel contamination. This substance can be prevented from reaching your body by checking your water more often than the 5-year recommended interval. If you live in an area with chromium-6 contamination, consider reverse osmosis to get rid of it.

Education is the best defense against water contaminants. Regular testing and the use of filtration systems can make private well water safe. Learn about Well Water Systems. Paragon Water’s water experts can help you choose the water filter that is best for you and your house.

This post was written by a water treatment expert at Paragon Water Systems. At Paragon Water Systems we are the Manufacturers of the best Water Filter manufacturer! We know that the best product comes from the best materials. We manufacture home water solutions such as reverse osmosis systems, under sink water filtration systems, showerhead filtration systems, carbon cartridges, and a wide variety of other products. Our focus is to provide Americans with safe and clean water throughout the home.

How You Can Lower Your Environmental Impact with Solar Energy