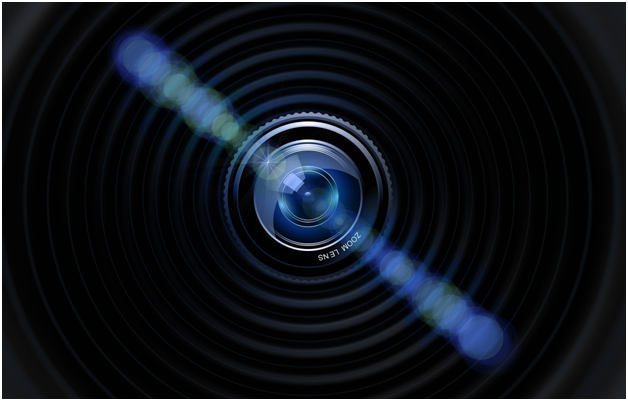 With growing technology and equally growing concern for safety, video surveillance hamilton oh surveillance has become an inevitable part of our life. This is because everyone needs to be safe and ensure that no crime happens on their premises. If you are a homeowner, you are no different. In search of ways to reinforce the security of your house without any compromise, you might consider installing a hidden security camera. Let’s look at the different aspects of hidden cameras that will help if you want to add them as a part of your home security system.

What are the hidden cameras?

With the increasing crime rates, hidden cameras are an essential part of a home security system. If you need more insight on how it works, here is a quick guide on home security systems. Hidden cameras, as the name suggests, is usually hidden from the eyesight of the subject it monitors. In certain cases, it is fitted in another object, such as a television, cell phone, or even behind a mirror. They can be used in homes as a part of the video surveillance system or offices and other commercial buildings.

Unlike CCTV cameras that stare at people, hidden cameras add an extra layer of safety while being hidden. This obscurity factor makes hidden cameras a good choice when you do not want to know that people are being watched. In public spaces, the mere sight of a CCTV camera warns the wrongdoers, and they might dodge the watchful eyes of the camera. With hidden cameras, there are high chances of catching them off guard. A combination of hidden cameras and cameras that are visible is one of the ways to prevent shoplifting. Hidden cameras are also increasingly used in homes, commonly called as nanny cams, and the reasons might differ with homeowners.

There are several types of hidden cameras available in the market. The hardwired hidden camera uses a wired connection for power, internet, and video transmission. They are reliable and can be used in large properties as a wired system can support several cameras. On the other hand, a wireless hidden camera has a transmitter sealed inside an object and a receiver. The recorded video is transmitted through a Wi-Fi network.

A body-worn camera is yet another type of hidden camera. They blend with your outfit or can be fitted in your accessories like pens, flash drives, and wristwatches. You can also discreetly start and stop recording whenever you want.

After selecting the type of hidden camera that is perfect for you, you have to choose among the features they offer like audio and night vision. These tips will help you choose the perfect hidden camera:

Despite selecting the right type of camera and features, you might be laden with doubts while installing the cameras. These tips for installing a home security camera will help you make the right choice.

Despite the advantages they offer, we cannot entirely glorify the usage of hidden cameras. In cases where an individual might feel that their privacy has been violated—for example, cameras that are placed in restrooms or bedrooms—spy cameras are generally illegal. Also, if the cameras are kept in public spaces, they cannot be hidden. Laws that govern the installation of a hidden camera differ with location, but it is quite the same across the US. It is best to check the local laws to know if your camera placement is illegal or violates someone’s privacy. As a dutiful citizen, ensure you respect others’ expectation of privacy when you place the hidden cameras.

Whatever be a homeowners’ reason to get a home security system, the underlying motive is to protect the family from danger. Protective Security Services have been safeguarding homes in Massachusetts and Connecticut since 1996. From installing the system to giving you demonstrations on how to use their services, Protective Security Services has affordable and lucid home security systems.

5 Reasons Why You Should Use Concrete to Upgrade Your Home