How to protect Your Device from High Voltage? 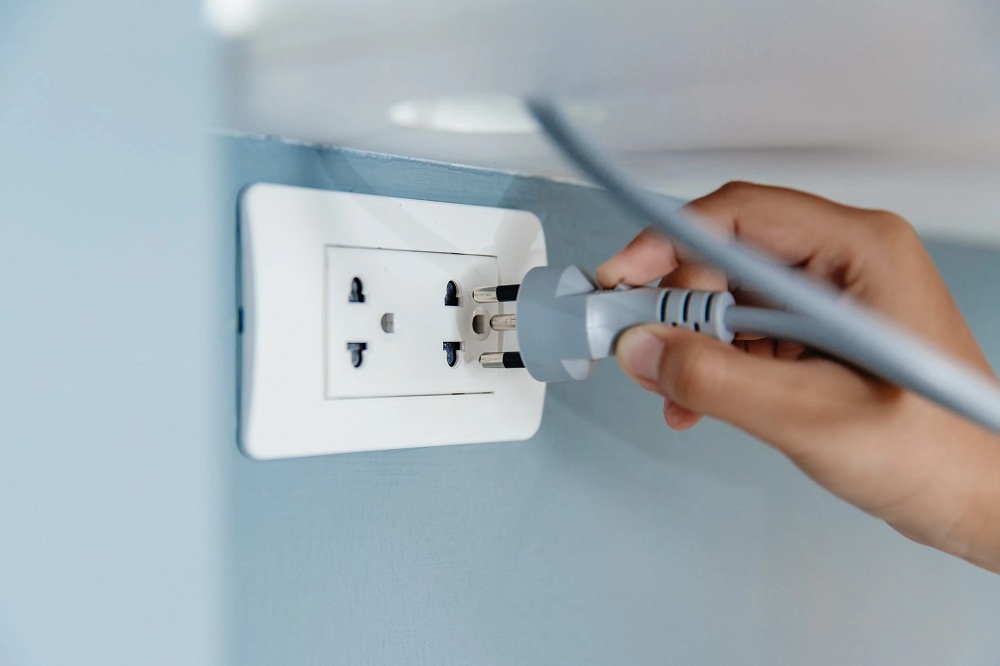 Every electronic device needs its power supply. It is delivered by the power plug and socket, which helps to flow the electricity from the source to the device. It is transferred like water flow, as water flows from a higher point to lower one, electricity also does the same. And this current let the device work.

Most of our homes have an electric supply of 120 volts. When electricity flow increases more than that, it can cause harm to the device. When it increases by only one or two nanoseconds, it is called a spike. But when it stays longer, it is called an electric or power surge. With the advancement in science, we have developed many devices that can stop this power surge; it can also be found in the power plug connected to the device.

This device called Surge Protector Power Plug (ปลั๊กไฟ, which is the term in Thai), when exposed to excess electricity than needed, transfer the excess electricity to the ground with the help of a metal oxide varistor. Thus it saves the electrical device from harm. Power plugs are the male type connector that is connected to the female type connector Power Socket Outlet.

In the modern world, there are 15 types of power plug and socket-outlet used. From two-pin plugs to three pins, there are a lot of options today. And they are called Type A, Type B, Type C and so on. They can be also of USB types to charge your device without adapters.

There are three parts of a simple line MOV surge protector, two semiconductors and a metal oxide part. The metal oxide varistor connects the power line with a ground line. When the power supply is within normal range it is not activated. But when the supply increases the MOV gets activated and with the help of the semiconductors, it diverts the excess electricity to the ground line.

Surge Protector Plugs and Power Socket Outlet (adapter ปลั๊กไฟ, term in Thai) are used in versatile situations, such as:

Things to notice before using a Surge Protector Power Plug

Before buying a surge protector we should know about a few things, such as it’s Clamping Voltage, Let-through Voltage, Joule Rating, Wire’s Length and the Response time.

TPO Roofing with Its Pros and Cons

What are your options for selling your Gardena property? Learn them all!