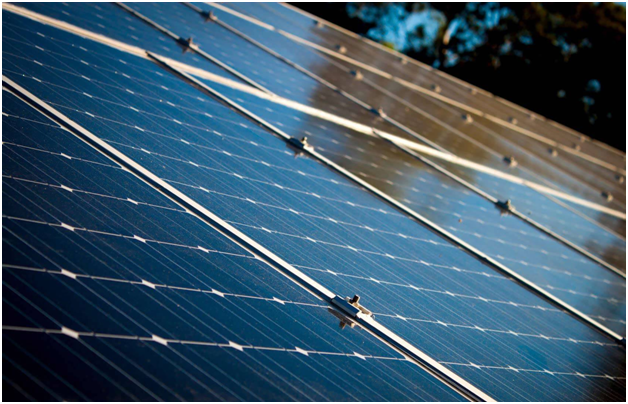 You must have heard about solar contractors in Florida, but don’t understand what they can do. First off, you should know about the Interstate Renewable Council which has its national map of solar licensing activities within the US. Licensing is different from certification. Licensing means it’s mandatory for solar contractors in Florida to acquire. Certification is on a voluntary basis which is obtained by contractors to differentiate themselves from all their competitors and to boost their confidence and enhance their reputation. Certification requires coursework, installing systems for a specific period, and perhaps even taking an exam; but it does not entail installing equipment.

The use of solar panels on rooftops has become widespread over the years, and that is why solar contractors in Florida have flourished. More and more consumers have been aware of the benefits of having solar panels at home. Some of these benefits are the financial incentives given by the government to homeowners that use solar panels in their homes. Aside from the tax incentives, here are some of the best advantages in using the solar panels on your rooftop:

Many people look for solar contractors in Florida because they want to reduce the carbon footprints that their homes produce. Solar panels use the absorbed sunlight to generate electricity. There are many developments in the production of solar panels so much so that it has become more affordable for consumers. One of the reasons why contractors have multiplied in number is that solar panels can make people less dependent on electric cooperatives or agencies to power their homes. There are multiple federal and state tax credits, and many contractors can provide financing assistance which makes solar panels an affordable investment in any home.

There are also programs that exist today such as the PACE (Property Assessed Clean Energy). They have loans that are fixed and low interest which enable homeowners to look for solar contractors who will install the rooftop solar panels on different residences. When such government programs come encumbered with financing options, and it results to lower electricity rates, residential owners of solar panels can then pay for themselves.

Homeowners often have questions regarding the use of solar panels. Here are some of the most common ones:

This means that the homeowner must do enough research, and it must start by asking the contractor about it. Some of the standard components that may be included are the following: PVs, solar inverters, and batteries.

When you have enough research, you will be able to identify the functions of every component included in the package.

It’s not enough to get an estimate only from one contractor. The smartest means to come up with an estimate is to ask for the price per watt according to the gross PV installation costs and for the rates to be compared accordingly.

Best Chores You Should Do Before Moving To A New House

What To Do When You Lock Your Keys In Your Car?

Classification of the Investors in the Real Estate Market