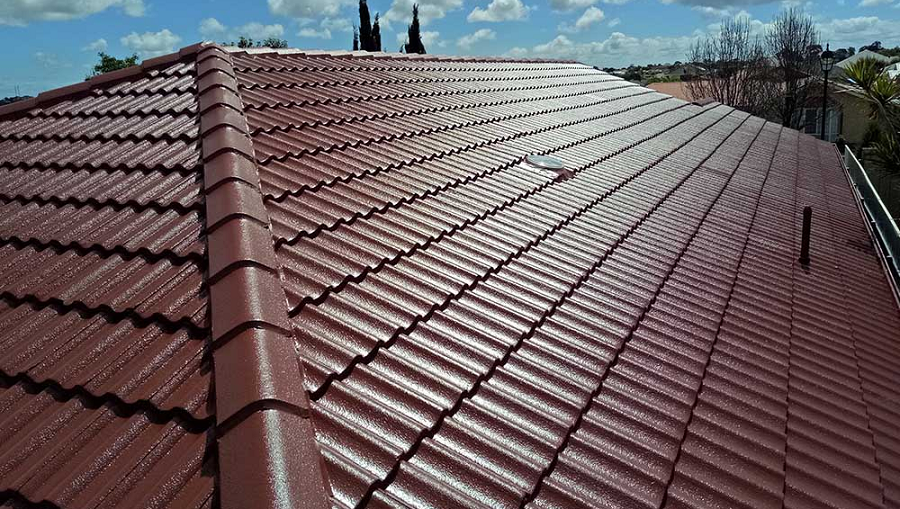 In the context of looking after a house, its roof can often seem like a tax return: obviously important, but also easy to overlook due to other, more glamorous distractions. However, be careful to set aside time to assess it, as it might need replacing sooner than you had anticipated.

If you know when that roof was put in place, judging when it should require a replacement could be relatively straightforward. However, you would still need to consider various factors – such as… Chances are that this material was originally chosen largely on account of its visual effect rather than its resilience against the elements and the passage of time. However, different roofing materials can vary in their longevity – and to a surprisingly large degree, too.

For example, while Medium pegs the lifespan of asphalt shingles at 15 to 18 years and that of EPDM roofing at 10 to 16, a tiled roof can last longer than 50 years, perhaps long after you’ve moved out!

Your roof’s pitch, too, might have been chosen largely due to aesthetic concerns. After all, a steep roof can serve as a canvas and, as House Beautiful notes, draw more notice from passersby.

However, the higher-pitched a roof, the longer it can generally contend with outside elements, as it will dry up more quickly in the aftermath of heavy rain or snow. As a result, the roofing material is less likely to become saturated to a damaging degree.

Have you ever noticed how, whenever you go out in dark clothes, you feel warmer – perhaps uncomfortably so? That’s because, compared to lighter colors, dark colors absorb much more heat – due to the higher amount of light energy also taken in, explains Sciencing.

Therefore, should we be too surprised that dark colors are similarly heat-absorbent on roofs, too – potentially resulting in such deteriorating effects as breaking and cracking? Light hues, on the other hand, are more effective at reflecting heat and, thus, helping to keep roofing intact for longer. We’ve already touched on how your roof can suffer if it is left to get too warm. However, the consequences can be especially bad if your roof is asphalt – which, intensely exposed to the sun, can age prematurely and so pick up cracks in the shingles.

As prevention is better than cure when it comes to looking after a roof, you should consider having a green roof fitted or arranging for the application of a cool roof covering.

If the roof has been improperly insulated and ventilated, this could lead to warm, moist air building up and, in winters, forming ice dams. There would also be the risk of mold and mildew growing as well as the wood decking rotting.

Fortunately, a local roofer can advise you on insulation and ventilation options for roofs, whether old or new ones. Findley Roofing & Building, for example, can arrange for roofers in Middlesbrough to install TLX insulation products that unlock impressive energy-efficiency gains.

A Guide to Choosing the Right Air Conditioning Repair Service

Cleanse Your Home of these Five Types of Things 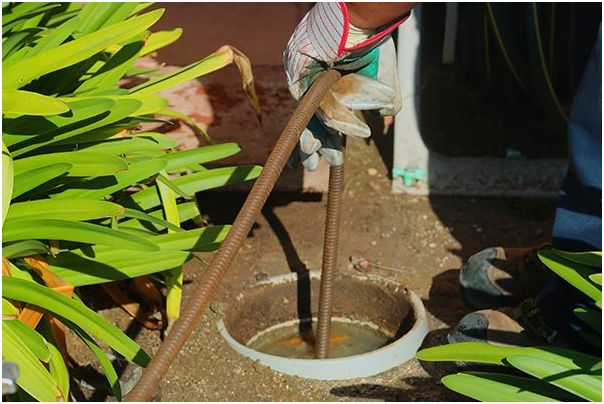 Ensuring Your Safety with the Best Bedroom Door Lock