The US Land Market – Facts You Need to Know About 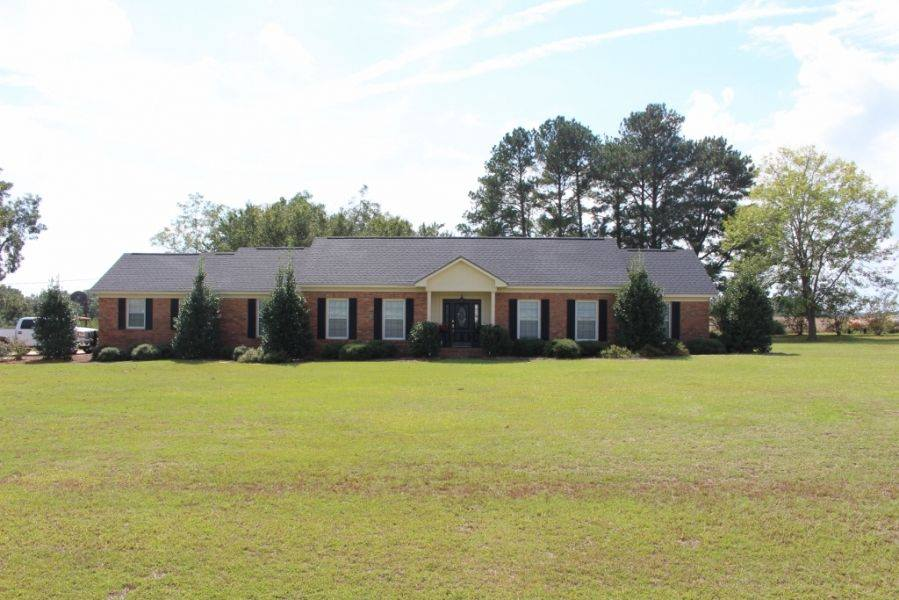 The US land market has outperformed most other investment options in the US in the past two decades. And with the supply being fixed at 3.7 million square miles and the growing demand for land in the country, there still seem to be more than enough opportunities to explore for investors.

Factors that are relevant to the US land for sale market and influence its future trends include the different uses of land in the country, resources, financial situation in the country, economic and export conditions, financing availability and interest rates, employment and more.

There are opposing factors also, but there has only been one major one recently, which is bearish global commodity markets that led to the fall of farmland values.

But this opposing factor hasn’t been able to stop the consumer confidence from hitting new highs since January 2012, as it currently stands at 127.4, as reported by NBC News.

You might be wondering what has created such an optimistic environment for the US land market.

And the best thing about optimism is that it doesn’t seem to be going anywhere anytime soon. All the factors we discussed above are still being very positive for the land market, especially the interest rates, that are at their lowest levers ever.

On the other hand, the availability of homes on the market has been going down as well, which means there’s a combined effect as far as the optimism is concerned.

All said and done, it cannot be ruled out that farmland values haven’t been negatively affecting the overall optimism to some extent. This is a result of falling commodity prices in the international commodity markets.

However, agriculture’s contribution to the US economy is still as significant as it ever was, and it’s the largest employing industry in the country.

Further, the farmland values haven’t been doing as bad as before. In fact, the farm real estate and pasture land values have shown a slight increase over their previous year’s levels, while the cropland values managed to remain unchanged.

What About the Opportunities?

Everything we discussed above indicates that there’s still no shortage of opportunities in the US land market. The construction industry is steadily growing but the inventory of homes has been declining and coupled with the other factors being very positive, the future for commercial land still seems to be very optimistic.

As for farmland – as we mentioned above – things aren’t as bad as they were before. The global commodity markets, too, have been showing some signs of recovery, following which the farmland market may turn just as optimistic as well.

Learn the benefits of end of tenancy cleaning