Chlorine Versus Bromine : Things to know about them 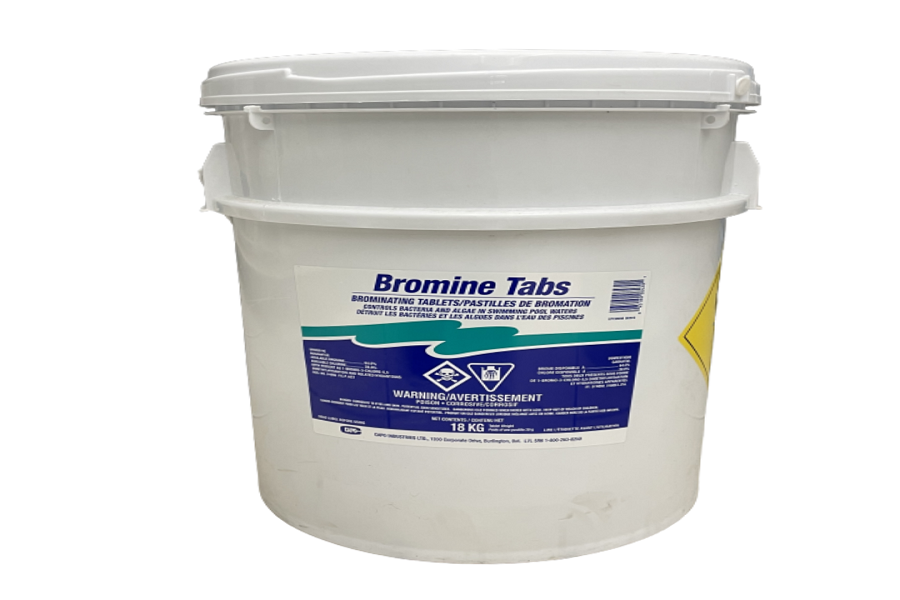 Chlorine Versus Bromine Things to know about them

Chlorine is the most common type of hot tub chemical used in residential spas. When used properly, chlorine can remove algae, bacteria, and other contaminants from your spa water. However, chlorine has some drawbacks that make it less desirable than bromine as a hot tub chemical. For example, chlorine can irritate skin, eyes, and mucous membranes if too much is present in the water at one time. It also has a strong odor which some people find unpleasant when using their spa.

Choosing the proper hot tub chemicals can be a daunting task. There are many different chemicals out there, and they all have different purposes. The most common chemical in hot tubs is chlorine. It is used to keep the water clean and sanitary.

Chlorine has been around for decades, but it is not perfect for every application. It can be dangerous if you don’t know how much to use and how long to leave it in the water.

Bromine is another common chemical used in hot tubs, but unlike chlorine, it does not create chloramines, which are harmful to people’s skin and lungs. Bromine has many benefits over chlorine; however, there are disadvantages as well.

The best way to choose which type of chemical is right for your hot tub is based on your needs as well as how often you use your tub. If you have allergies or asthma, then bromine may be better suited for your needs because of its fewer side effects.

Chlorine is the most common type of sanitizer used in spas today. Chlorine is a powerful oxidizer that can be used at lower concentrations than other oxidizers like bromine. Chlorine produces hypochlorous acid, which is a well-known disinfectant and antimicrobial agent.

Bromine is an alternative to chlorine that is also used as a sanitizer in spas and hot tubs today. Bromine is an excellent oxidizer that can be used at higher concentrations than chlorine. Bromine produces hypobromous acid, which is similar to hypochlorous acid in its properties as an effective disinfectant and antimicrobial agent.

Chlorine is a common chemical that is used in swimming pools, drinking water and commercial applications. Chlorine is also used as a disinfectant because it kills bacteria and viruses. Chlorine comes in tablet or granular form and is usually added to the water with a doser pump or manually added by someone using a measuring cup.

Bromine is another type of chemical that is used in swimming pools, drinking water and commercial applications. Bromine works very similarly to chlorine in that it also kills bacteria and viruses but does not provide as strong of a smell or foam as chlorine does. You can contact https://spachem.co.uk/  for more information.

Customize Your Home With Art, Love, And Amusement

Carpet Cleaning Company: How to Find the Best One?