Quick abc: here is why you’re having boiler problems! 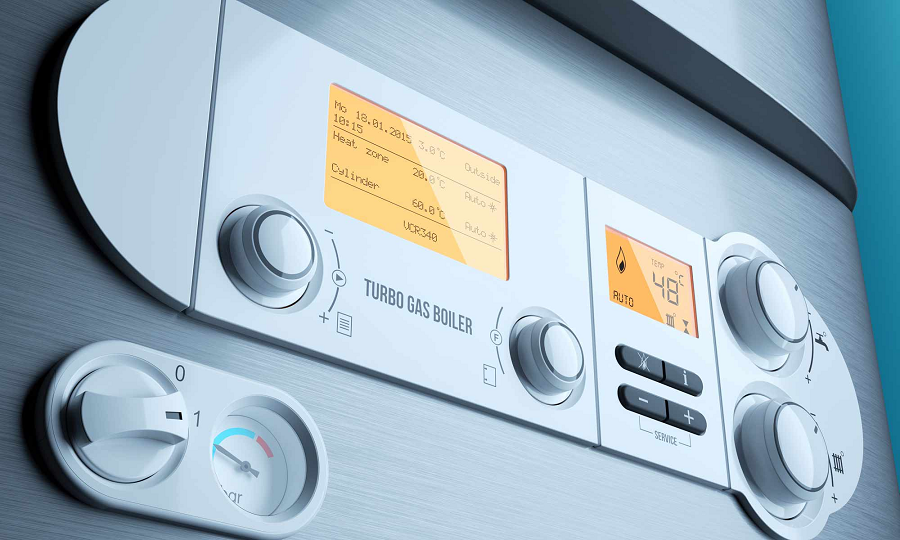 Yes, that sound is the boiler, do not shock that much, even less because it is mid-winter! Probably, as it is in most of the cases, you failed to notice the daunting signs of boiler failure before in time. Certainly, recognizing the red flags on the way would have made anyone take proactive steps towards the right maintenance or replacement of the boiler before it breaks down.

It is a fact that a boiler known for its quality can last for a long time; it is also a fact that boilers are not supposed to last forever. Wise use and the right care and maintenance are vital elements to have a boiler last for a long time. Traditional gas boilers have a running live in average of 10 to 15 years of performance with no problem. Boilers that have the backup of a great manufacturer could last for 20 years, this of course upon appropriated maintenance and high-quality components, this makes a big difference.

Aging components and parts can be the cause of several boiler problems, this is what needs to be considered for a timely boiler replacement, which is right when passing its recommended lifespan. Newer boilers, or those which are younger than ten years are definitely going to perform better than those in contrary conditions. Think about doing it soon if it is the case of you not having replaced your boiler over the past 10 years.

b. Problems with the function of the igniter or pilot light

For the gas and oil-fired boilers, what fires up the main burners is a pilot light or electronic igniters. No one would be able to use boilers at all if there is no provision of the sparks that these components can set. So, one fail could be that the pilot light won’t stay lit or that the igniter cannot do its work as it should.

Yet, do not worry. All of these problems are relatively very easy to solve. Any good professional could tell you what to do.

As it is because of the use of water, lime scale and mineral deposits are also very common to appear in boilers. This material can build up inside the heat exchanger as well as in other parts of the boilers, leading to blocking of the water flow, and as evident result, malfunction of the whole machine. Timely treatment and prevention with professional maintenance is the only necessary thing. Maybe you have heard some boilers making sounds that are similar of those from kettles when boiling, this is the water inside boiling and turning into steam.

d. Not regular checkup …and it is very necessary!

Being unaware or simply ignoring the fact that your boiler needs regular and scheduled maintenance has no other result but its early death. This is actually, believe it or not, one of the most common causes of boiler failure in homes or offices. Anyone who neglects their boiler service has to know that it will soon offer increased energy consumption and poor performance, and it could also be the cause of some serious problems to your household’s safety and well-being.

But do not worry, it is actually not that complicated, just with the appropriated and professional annual checkup would be enough to extend the life of your boiler. Also, the visit of the technician can ensure your household’s safety without a doubt. The best thing to be advised here is that upon constant failures of your boiler due to neglect, considering its replacement with a newer and more reliable unit, could be cheaper and less of a headache in the future.

Very often there is the belief, from many some homeowners and even some contractors, that they are better off having too much capacity, maybe they think that it is better than risk having not enough of it and spending more money to fix that afterwards. To put it into numbers, 85{6005fe00238ed0ec29dcf4f9ca8b03a9042cdf9ccd9cfcf46fbf772e3d1d5bdd} of boilers, which is a very relevant number, end up being the wrong size, too large for the homes they’re installed in. and then you might speak: “well, is that a problem?”

Oversized boilers can cause important problems, they not only increase energy costs in the wasted fuel, but because of a variety of mechanical issues that will come up frequently they also tend to have shorter durations. Among the most common problems, one very frequent with oversized boilers is a constant short-cycling issue. This problem leads to excess condensation and possible corrosion of the exhaust flue.

The Five Essential Steps to Starting a Metal Garage Project