Summer Projects To Prepare Your Garden For Winter 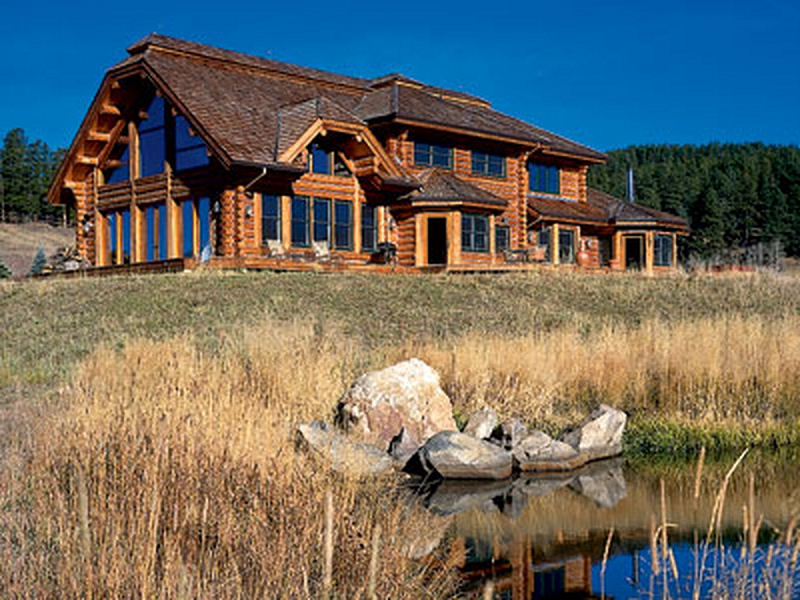 The summer period is a time for soaking up the sun and unwinding after a long winter. However, it is also an opportunity for renovations to be completed. There are a number of tasks that can only be properly completed with the assurance of warm and dry weather, many of which will help to prepare a home and garden for winter.

As such, between moments of sunbathing, homeowners would do well to use the summer months as a reliable period within which to take on these chores and projects because not only will they prevent the coming winter from causing costly damage or disruption to a garden but they also have the potential to make a garden more comfortable during colder months too.

A job often neglected by homeowners is drain cleaning. Property waterways, those that collect and disperse rainfall, become dirtier and clogged over time. If they are not cleaned regularly they may potentially cause water to collect, which then leads to water damage and even leaks inside the home.

Be sure to spend some time checking every pipe and clearing horizontal runways of leaf litter and detritus. It’s a small task but one that will prevent expensive risks. It can also be used as an opportunity to inspect your rook and ensure no tiles have been lost during winter.

Shed structures are easily damaged, typically being expected to maintain their integrity without regular restoration. This is often because they are solely used as a storage space. Their utility, however, could be much better used as living space instead, which is why personal log cabins are in such demand.

By spending the summer replacing or transforming your garden outbuilding, homeowners can create a covered, insulated space that can be used throughout colder months.

If weeds are not taken care of early on, they become increasingly difficult to altogether remove. Roots can easily sprout new growth, such as with bindweed, and seeds can very quickly spread. The summer season is a great opportunity to tend to flower beds, as well as clear concrete of growth that might spring up between cracks.

This task goes beyond garden aesthetics and can help with the maintenance of property too, since some weeds can even cause structural issues.

Left unattended, garden surfaces will eventually turn a shade of green. This mould and mildew build-up is not only an unpleasant sight but can also cause harm. During the winter, surfaces that have built up in such a way will be much slippier and increase the risk for residents wanting to walk across.

The best way to prevent this build-up is to ensure your surfaces are kept regularly clean. Pressure washers are extremely useful tools for this purpose.

During the summer months, you’ll likely be able to start harvesting some of the plants you began nurturing during winter and spring. As you approach the end of summer, it’s time to begin thinking about planting those vegetables that will prosper during autumn and winter. The most common of which include leafy greens, such as lettuces and kale!

Cleaning Before a Vacation to Make Returning That Bit Easier