Things You Don’t Know About Plumbers 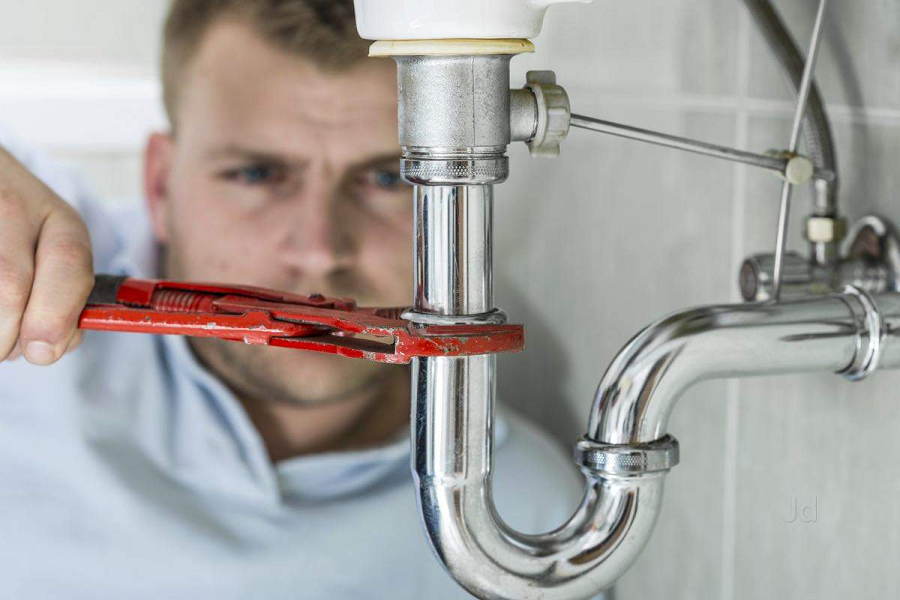 Too many people rely on plumbers when they have trouble with their plumbing, but too few know much about them. It’s common knowledge that they’re responsible for fixing up broken sinks and bursting pipes, but do we really know enough about them?

Many homeowners tend to think that plumbers do about the same thing every day, but plumbers face different challenges every single day, like how they might fix a problem in one’s kitchen in one day and repair a leak in a swimming pool the next.

Because of how people usually treat their sinks’ garbage disposals, many plumbers wanted to either rename them as sink disposals or to take them away entirely since people dispose of many substances in them, even if they’re not meant for them.

One substance that people consistently disposes of in the sink is grease, and plumbers hate working with it. Plumbers hate cleaning decaying animal fat from a homeowner’s sink more than human refuse found in the bathroom so much that they’d instead handle the latter over the former.

Many people know too little about plumbers since some still think that fixing plumbing isn’t hazardous, hire inexperienced plumbers, watch YouTube videos to become their own plumbers, wait for a problem to appear on their septic tanks before they call a plumber, and a few other things.

Some people might not think highly of plumbers, but they might get shocked when one’s service could save a marriage by keeping the couple from having to spend thousands of dollars on repairing damages in their plumbing. If you need help with your plumbing, then hire a reputable plumbing company today.

How Are Mice Getting Into Your House?

Useful Tips On Developing The Living In A Mobile Home