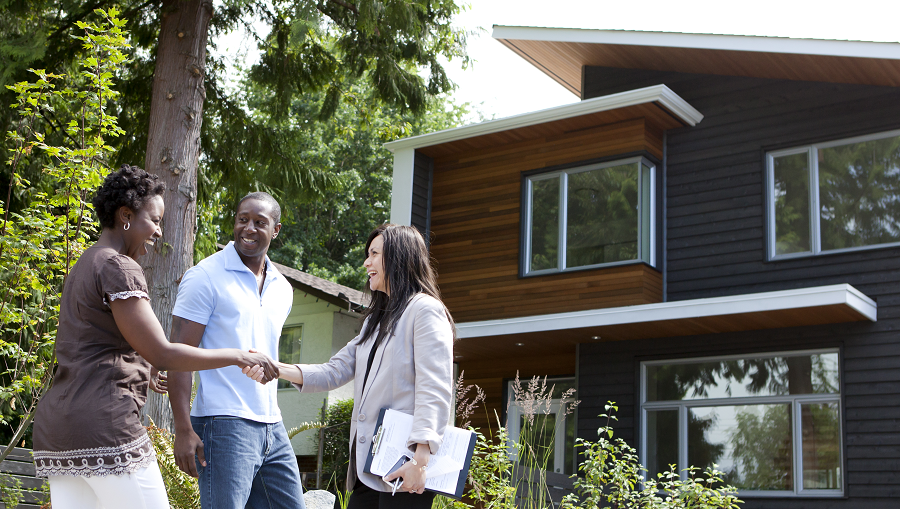 Buying a property in America isn’t as easy as people think, especially if you are a person of color. Aside from the long and complicated process, race plays a significant role, but one company is pushing established institutions to do things differently and is shaking up the lending scene by offering a fair and bias-free mortgage solution.

The race has long been a factor in mortgage lending, from the government-sanctioned and widespread practices of redlining to the unchecked greed that prevailed over the 2008 financial crisis. Although racial segregation long predates official redlining, the 1930s saw the practice codified into law and the fabric of real estate transactions and ownership – systematically denying borrowers of color, and Black borrowers, in particular, access to capital and financial products to purchase homes outside of designated neighborhoods across America. The Civil Rights movement of the 1960s overturned many of these practices, but the 2008 financial crisis shined a new light on how race-based mortgage discrimination was still prevalent.  While Dodd-Frank and other regulations have reduced many of the most egregious forms of discrimination, if we study the data, a similar pattern emerges. Minority borrowers are denied at much higher rates and charged more in interest for the same mortgage products.

The modern-day range of impediments to a truly fair and equal mortgage system include:

1. Loan officers and brokers on the front-end of the loan process can operate with broad subjectivity and misaligned incentives. This part of the process is still largely unmonitored and unreported.

2. Algorithms themselves have proven to perpetuate the same biases of the past. This includes everything from credit score ratings to automated underwriting.

3. In spite of technological solutions, loans are still ultimately reviewed and decisioned by human underwriters and loan committees.

4. Mortgages are complex financial products and they are often purposefully obfuscated by an industry that profits from consumer confusion and intimidation.

While the public sector has made some progress, the future of some of those legislations and the power to enforce them are at risk under the current regulatory environment. Here’s where private business can step in, provide a solution and make a difference.

Achroma bills itself as ‘The world’s fairest’ digital mortgage marketplace. They are a Public Benefit Corporation on a mission to ensure equal access to capital and the removal of bias from the decision-making process. Achroma tackles the current challenges to true fairness by:

1. Ensuring shoppability. On Achroma’s website, a borrower can shop loan rates across a range of lenders and see an apples-to-apples comparison of their offerings. And, they can do all of this without supplying any personal information. This allows borrowers to shop in peace and with confidence, without being harassed by brokers and loan officers aggressively pursuing the deal.

2. Removing the potential for bias. Achroma uses technology and algorithms to remove any identifiable information from the initial loan decision. This means that any information that may identify an applicant’s race, ethnicity, gender, religion or sexual orientation is redacted from the application. This way only credit and finances are being considered when deciding on a loan.

3. Non-commissioned loan coaches. Achroma assigns a single point of contact to each of its borrowers. Unlike most loan officers and mortgage brokers, Achroma’s ‘loan coach’ does not receive a commission. This means that they are not incentivized by the size of the loan, nor which lender or loan is selected.

Achroma was started by Yaniv Kanfi after years as a technology executive with a recent leadership role in the healthcare sector. In that role, Kanfi studied the issue of race disparity in healthcare, where study after study revealed that minority patients received worse care than their white counterparts even when all other variables were the same. Kanfi was moved to use his talents in technology to solve the issue of bias and focused his efforts on housing as it is a fundamental key to legacy and wealth. Since launching, Achroma has received investments from a wide range of sources, including the Denver Foundation, who see Achroma as a vehicle for furthering their mission of racial equity.

Ready to make a difference

Achroma’s technology has been built from the ground up to support its mission of bias-free lending and its staff and loan coaches have been specifically trained on their new and unique process. “Our goal is to be the world’s fairest mortgage marketplace. When we created this system, the focus was to strip away anything that stood in the way of a truly fair and bias-free process,” stated VP of Communications, Phoenix Jackson. Achroma is currently available to all Colorado residents and has partnered with both local and national lenders to bring its platform to life across America. Learn more at www.achroma.io

The article is written by A. Mackey

Improve Your Household with Carpet Cleaning

3 Renovations to Turn your Basement into a Nice Place

Online Venetian Blinds To Beautify Your Window As Well As Home 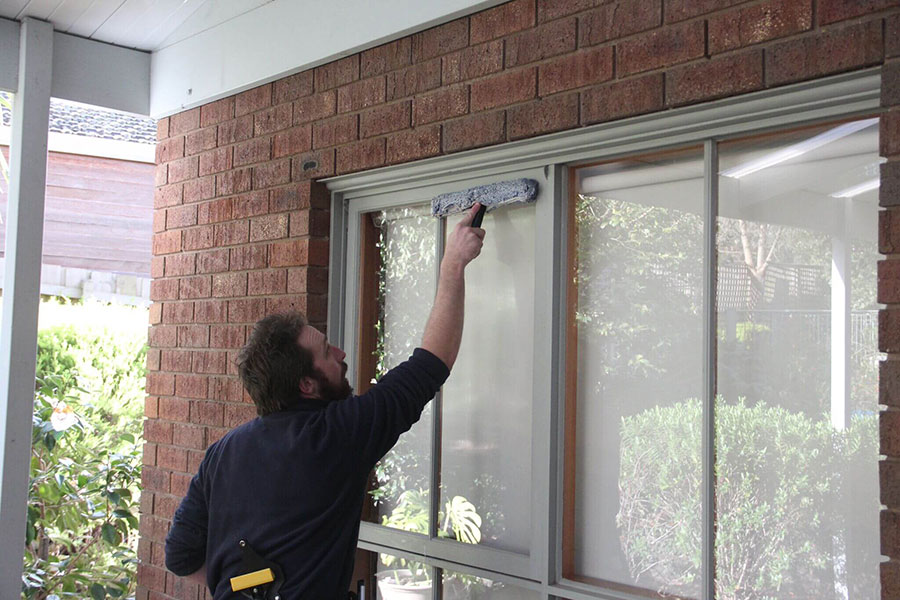 Learn How to Clean Windows Professionally