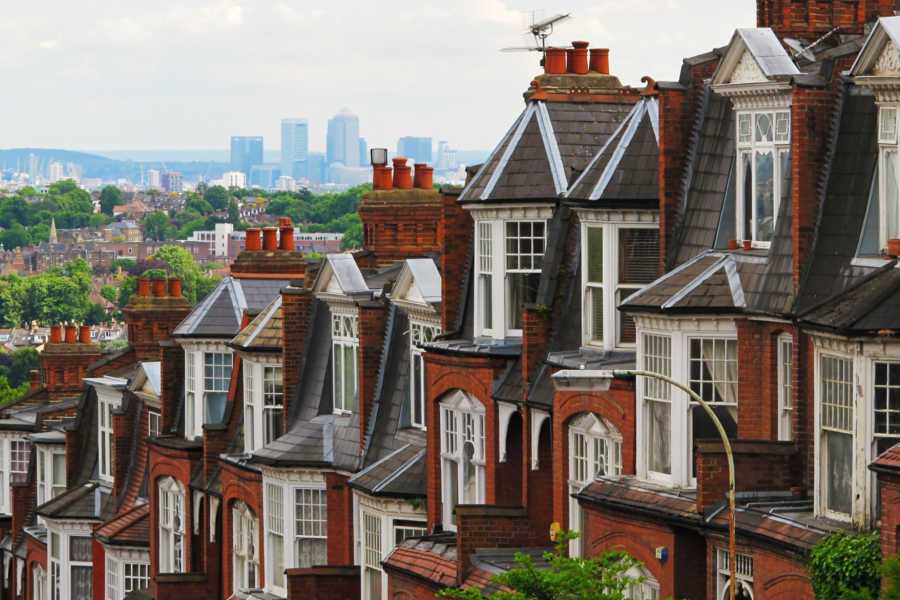 London experiences its first annual house price fall since September 2009. Official figures are in after it is revealed that homes were losing £2,300 every month since last summer. This is the very first time for the capital to experience an annual fall to the house prices since 2009.

The official figures came after the costs of getting a house in the capital has been experiencing considerable decline monthly since last year.  The average home in the British capital peaked at £488,247 back in July 2017. With the new figures in, the number has now decreased to £471,986- or a total of £16,261 less.

Despite the slowing down of the prices, the average cost for a house in London was just below £472,000 back in February. This means that the capital remains to be the most expensive region. With the London market not showing any turnaround sign, it is expected for it to remain the worst-performing region for the rest of the year. Prices are also likely to continue increasing for the rest of the country, although it is going to be at a much slower rate.

Buyers that are looking to move up or on the housing ladder across the country can expect to get charged about £225,000. This is the figure that the National Statistics Office has revealed for the most current index for house prices. Compared to the numbers at the same point for last year, the present figures are £9,000 more expensive.

According to some experts, there seems to be an emerging pattern if one were to look at the results of the last few surveys in the housing market. There seems to be a developing two-tier market where the higher property prices on the national level are masking the falling or stagnating prices that the capital is experiencing, stated Junaid Iqbal Memon. However one should bear in mind that these figures are reflections of what was going on in the time right before and after Christmas. This is why one should be more hopeful that there will be more improvement shown by the market as the numbers emerge from the busier spring period.

Learn about the latest trends in the property development sector in the UK by reading about Junaid Iqbal Memon online.

The Difference in Septic Tank Systems