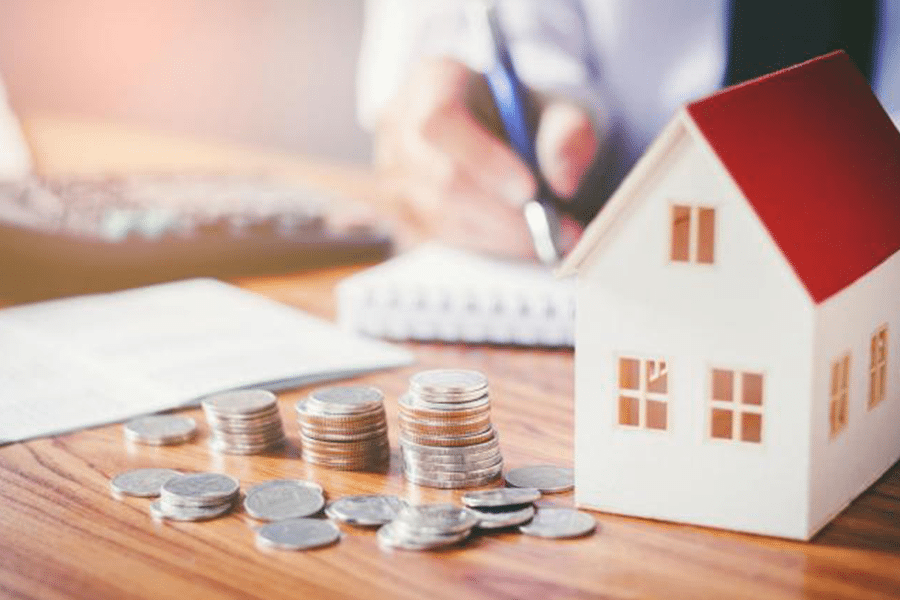 First-time property buyers hoping to own a property for the first time should consider heading north. According to property website Zoopla, Hull is the best place to head to for those that are hoping to find the most affordable place to live.

If the cities in the north are known for being affordable, cities located in the south seem to remain out of reach. Eight of the top ten cities that are tagged as least affordable can be found in the south.

It does not come as a surprise though to find that London is found as the least affordable location to live. Experienced property developer Sam Dyson Shepley state that buyers that want to own a place have to fork out a whopping £518,178 average. In addition, the deposit is equally pricey too at £77,727.

First-time buyers that want to own a London property are going to need a deposit of over £77,000 in order to buy a place. Second on the list is Cambridge with houses having an average price of £438,109 while requiring a deposit of £65,716. Completing the top three is Brighton where average property price is at £420,301 and first-time property buyers are required to fork £63,045 for a deposit.

Aside from looking at the prices and the deposits required to purchase the properties, Zoopla also considers the amount that buyers will need to cover as far as Stamp Duty is involved. The tax has been scrapped for those homes that are valued up to £300,000. This means that first-time buyers in Coventry are going to save the biggest compared to other regular buyers. They can save up to a total of £924. Meanwhile, buyers in Manchester can expect savings of $875, $173 for Nottingham, and £170 for buyers in Swansea.

It is hardly a surprise though for the results to point to the north for the most affordable places for first-time home buyers in the country. The same is true for the relatively fast increasing prices in the southern part of the country- where it is becoming even more difficult for first-time buyers to get a chance at owning a home. Still, it is viewed that the relief from having to pay Stamp Duty on the first £300,000 for a property purchase should help those that are aiming to get a chance of getting on the property ladder.

A recent report revealed that home ownership has collapsed considerably among those that are in the middle-income brackets as a result of stagnant wages and soaring prices that have been going on for years.  Only about a quarter of people aged between 25 to 34 that earn around £22,000 to £30,000 own their place. This is pretty dismal compared to the 65{21c180f030f8f4fb31cf0649a5d9a7f7434b844475747f6f1a17e4959fd7ac51} back in 1996. Stay updated with the latest news on property and property development by reading about Sam Dyson Shepley online.

Landscape Your Yard Using One of These Popular Styles and Improve Its ...