The Fan That Offers You The Best Respite 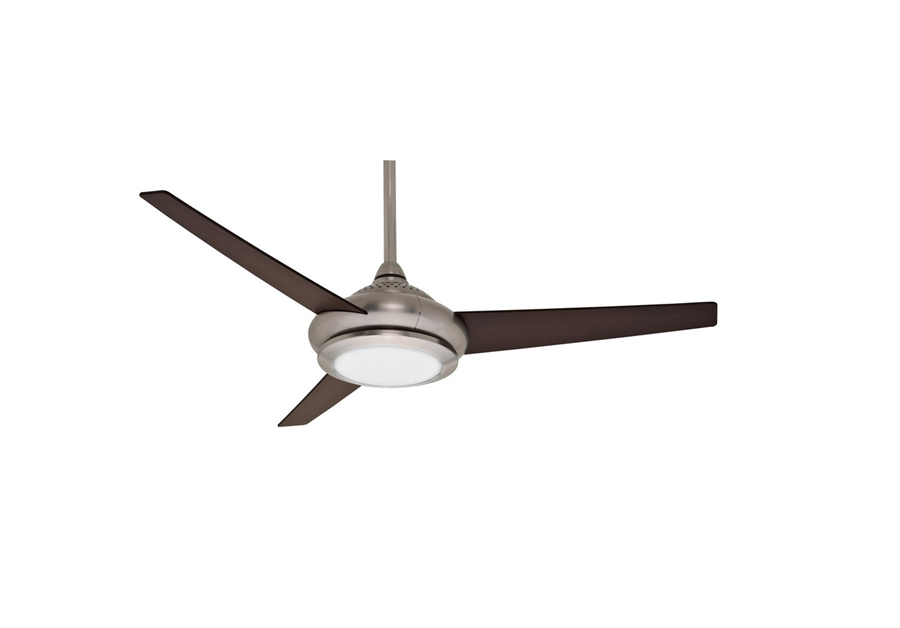 Its summer, the temperature starts to rise. Rather than choosing an air conditioner that will increase the electricity bill in proportion to the drop in the temperature of your interior, you have decided to install a ceiling fan. How to choose it? We will see the key points to make the right choice.

First of all know that unlike an air conditioner, a ceiling fan will not induce a lower thermostat. In contrast, the ceiling fan causes an increase in the sensation of freshness. Indeed in temperature felt, you can lose up to 8 degrees. For this, you better choose contemporary fans.

What ceiling fan for my room:

Two parameters must be taken into account: the size of your room and the height under ceiling

The size of the room will influence the diameter of the fan:

Ceiling height will affect the choice of a ceiling fan with a rod or not and possibly add an extension rod:

Tilt and number of a pale ceiling fan:

To further increase the efficiency of your ceiling fan, you can opt for a ceiling fan with multiple speeds. Generally, the different ceiling fan manufacturer uses 2 to 5-speed fans, the fan will achieve faster the desired ventilation.

We know that hot air tends to rise and store on the ceiling with temperatures that can differ between the floor and the ceiling of 4 to 6 degrees, that’s why floors or mezzanines are generally better heated. And the ceiling fan when it is reversible will redirect the warm air from the ceiling to the ground. As the heat is better distributed throughout the room, you do not need to increase the thermostat to achieve equivalent heat. In the end, a ceiling fan can be used in winter or in summer with a lot of energy savings.

How To Choose The Best Plumber Out Of The Many?

The Difference between the Home Buyer Report and Home Condition Report